Penryn is one of the most ancient towns in a County that has a colourful and sometimes dark history. A County of smuggling, piracy and hardship, of lean pickings with survival eked out of the vagaries of pilchard fishing and tine mining. Wild, rugged landscape which, until the recent advent of tarmac and the motor car, was remote and separated from England by the desolation of the Moors. It was a distant land, backward and poor compared to most of the rest of England and far from its Governing centre.

Whilst Penryn and its environs are steeped in history, accurate recordings are limited and it was not until the early 1700’s when records and surveys became a legal requirement, that we can accurately trace the development and ownership of land and property in this area.

The town was an important trading port and gained its ‘Charter of Incorporation in 1236. The Bishop of Exeter tried to extend religious influence over this wayward, lawless area with the founding of Glasney Religious College in Penryn in the year 1265. But the town remained a hub for smuggling, piracy and lawlessness. At least three of its Mayors were convicted of Piracy between 1550 and 1650 alone!

By the mid-17th Century, the port was thriving, thanks to the booming fish, tin and copper trades, as well as the less advertised piracy trade. With stone being used in construction works around the country and in France, Cornish granite was also in demand and ships would dock in Penryn to load great quantities at the head of the river. The Thirsty Scholar pub was then known as The Three Tunns and was described in the Basset survey of 1739, as being situated in Pig Street – now known as West Street.  In 1768 it was advertised for sale by then Landlord, ‘James Bliss’,  described as comprising; “a Malt House , lime kiln and wharf”, as in those days, Penryn’s main ‘Commercial Road’ did not exist and the pub’s garden extended to the river. This connection with the water would have ensured a colourful trade for a Cornish Pub and the old building (there has been a Pub on this site for more than 600 years) would have witnessed many a skirmish and a good deal of revelry. It was also an ‘Inn’ and was described in 1834, when Landlord ‘B. Bowden’ was in residence as being “long known for its accommodation to the granite trade.”

The building was listed by English Heritage in 1971 but this doesn’t guarantee a successful business of course and in 2009, then owned by St. Austell Brewery, the Pub was closed. Indirectly, it was Penryn’s educational heritage that saved it.

Being less than half a mile from Tremough University Campus, its our nearest ‘Local’, named ‘The Thirsty Scholar’  since the business re-opened in 2011. Sympathetically restored and now largely free from smuggling (we believe!). The Scholar still enjoys a good sized sheltered garden, offers characterful accommodation, a warm welcome and fine food, with delicious lunches and suppers served every day.

Visit The Thirsty Scholar for a drink and a bite to eat! Don’t forget to call 01326 372996 for table reservations. 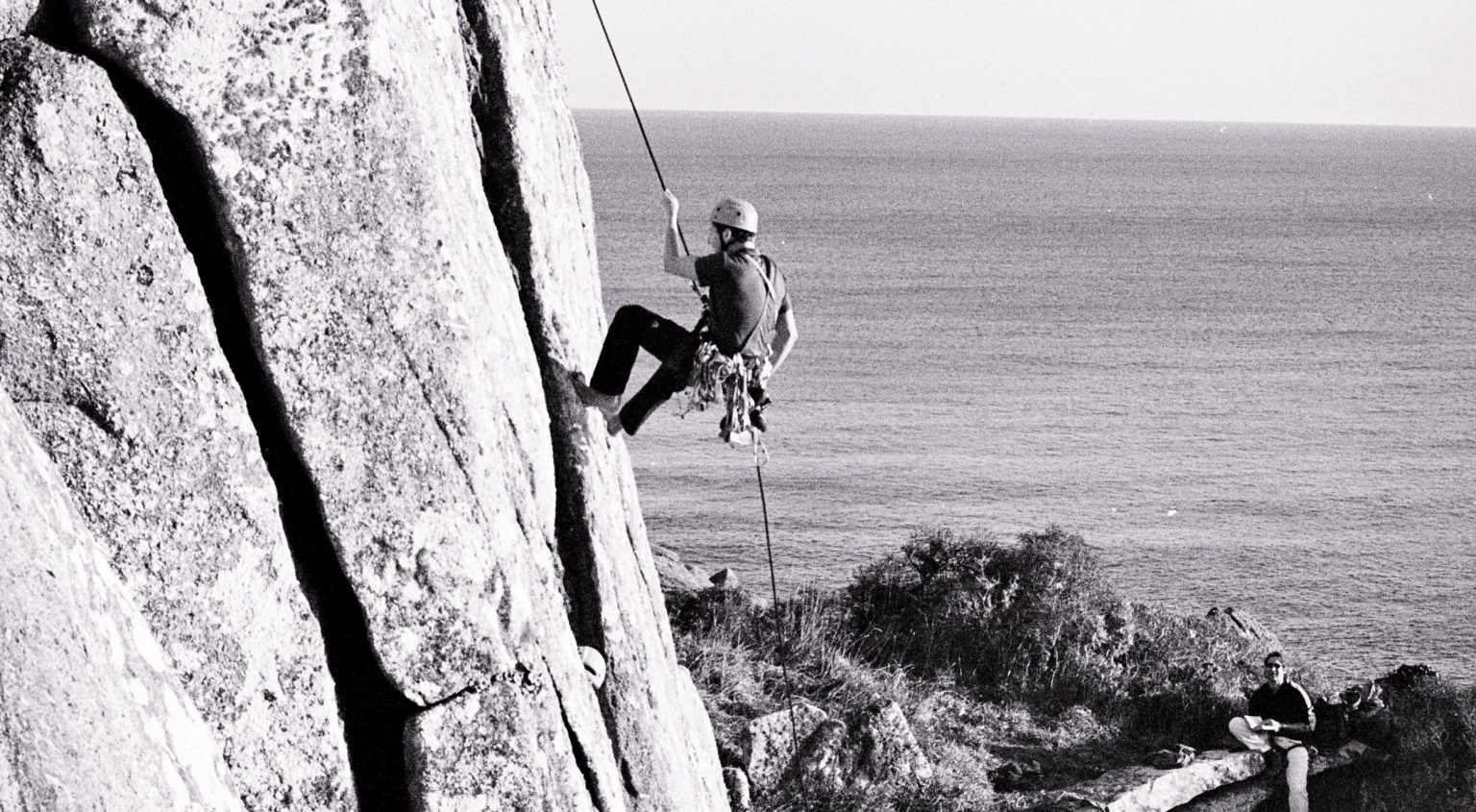 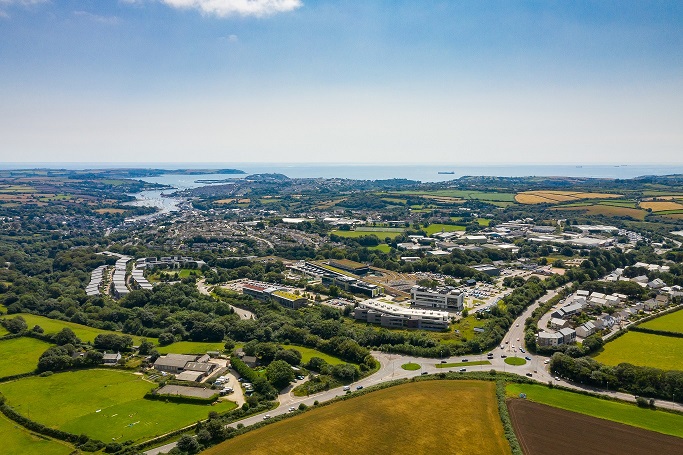 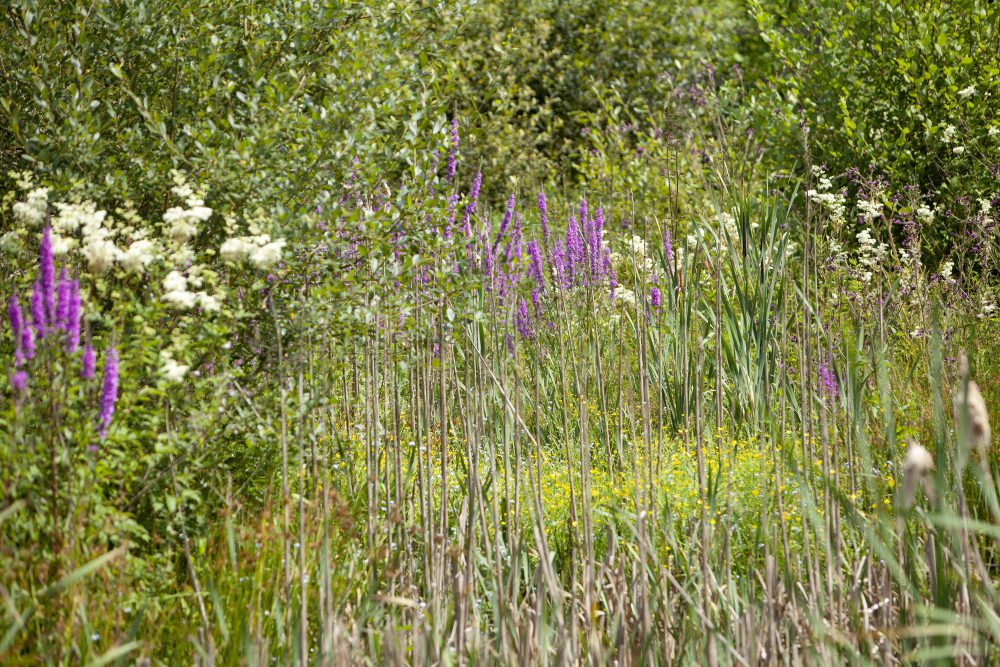